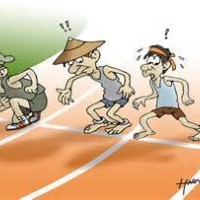 The first event of the 2017 handicap series will be on the first Thursday of January....5th Jan 2017 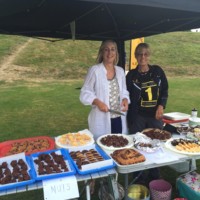 WADAC are hosting this event, no running involved but we're always after support.

Join us for our seniors endurance grass session with Lou. 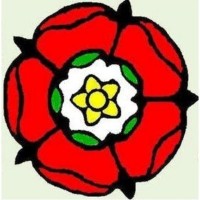 The 6th of this season's races in the Hampshire Road Race League, the Stubbington 10k is on Sunday 15th January, starting at 10am, with the event HQ at Crofton Community Centre, Stubbington Lane, PO14 2PP. 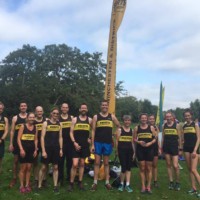 Race 6 at Kings Garn Inclosure, Stoney Cross Well, is nearly upon us. So here is a call for all runners who fancy a little bit of cross country to come along. Its 9.30 am Sunday 22 January