20 runners contested the June 2016 Harestock handicap including one newbie, Sarah Coggan. On a poor night for the handicapper Andrew Robinson romped home more than a minute ahead of his handicap to be our winner on the night. 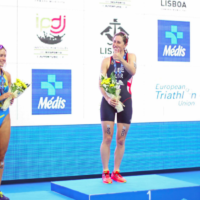 Congratulations to India Lee who took gold at the 2016 Lisbon Triathlon European Championships this weekend.

​Despite a number of regulars being away this month we had 21 runners contesting the May Handicap. These included 3 event Newbies in Emma Gorwood, Julia Hill and Rob Carter plus 2 others making their first appearance of this year. 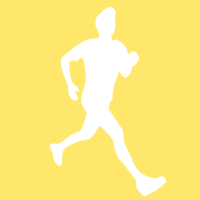 Vets Track and Field Timetable for 2016

The seasons timetable is now available.

​There were 24 runners contesting the March Handicap including 3 event newbies (Allen Westoby, Danny Kyle and Colin McManus) and Chris Setters making his first appearance of 2016.

The 3rd Hampshire Sportshall League match took place at Mountbatten Centre Portsmouth. The under 11 girls were 3rd on the day and reamain 3rd overall.

​It was a special night at the Harestock Handicap - the 50th running of this event and we had a record turnout of 35 runners all wearing red to celebrate the occasion.