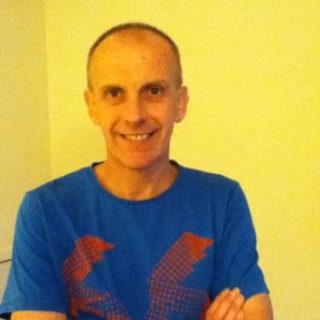 Winchester & District Athletic Club (WADAC) won their first match of the Southern Athletics League meeting which took place at Down Grange Sports Centre Basingstoke. The event is a joint Track & Field competition for men and women and WADAC had opposition from teams from Andover, Swindon and Team Kennet.

In cold conditions the duo of Dan Thomas 11.5 and Michael Nickells 12.0 showed fine speed in the mens 100m winning both A & B races. Kanya Mtshweni ran strongly to hold off the 400m field to win in 51.2 with teammate Ben Healey also impressed coming home 1st in the B race in 52.6.

Over the hurdles Ellie Livingstone eased her way to victory in the womens 400m hurdles in 67.6 with Rebecca Mitchell 2nd B 75.4. New WADAC athlete Gareth Lewis was a prolific points winner, he won both the mens 110m and 400m hurdles in addition to field points in the Pole Vault, Long Jump and Triple Jump.

Jess Gordon leapt to victory in the womens High Jump with 1.61m plus points in the Long Jump.

In the throws Isobel Gray had a very good double with maximum points in the Discus 35.99m and Shot B 22.20m. Jeremy Clifton won the mens Discus with a PB throw of 29.34m plus gaining points in the other throws.

The foursome of Rosie Upton, Isabella Beck, Aisling Dunne and Sophie Torrance ran a very strong race in the 4x100 relay in 4.20.9.