South of England U20 Championships 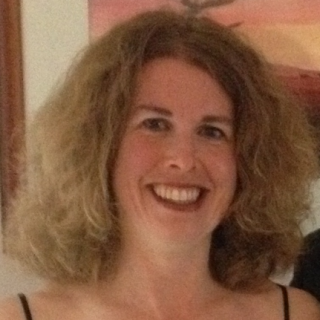 Member of WADAC since 2011 and the committee since 2014. Kathryn brings track and field experience to the committee as she competes herself. Kathryn has also team managed and is training to become a track official.

Hurdle Success at the South of England U20 Championships

Four WADAC hurdlers competed at the South of England Championships at Bedford last weekend, with two podium finishes. Kanya Mtshweni was second in the 110m hurdles and is currently ranked 9th in the UK. Dan Thomas finished third in the same race and is ranked 14th.

Maddie Turner finished 4th in the 400m hurdles with a new PB of 62.96 and is currently ranked 11th in the UK. Ellie Livingstone was 7th in the final, having gained a new PB in the heats of 65.23 and is ranked 20th.