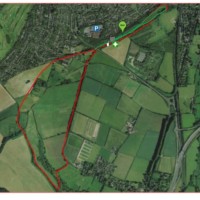 The club will be hosting the 5th CC6 race at Badger Farm on Sunday 5th January. We are looking for volunteers to help Marshall this race. If you can help, let me know on our facebook group page or email cc6@wadac.org.uk 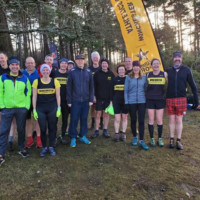 The fourth CC6 race was held under clear blue skies as the men of Winchester came a creditable 4th and the women 5th in the latest fixture at Janesmoor Pond. Top ten performances included James Moore and Emma Carter both coming 7th. 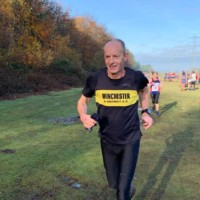 The 3rd CC6 race at Dibden on Sunday 24th November resulted in improving results for Winchester. Both the women and men's teams coming a strong third. The next race will be taking place at Janesmoor Pond in the New Forest on Sunday 8th December, join the team for some festive running! 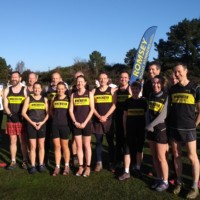 The next CC6 race is on 24 November at Dibden Inclosure. 4.7 miles of grass, gravel and tracks and some hills. All club members are welcome to join in, just bring your club top and trail shoes. Start time 9.30am.

The second CC6 cross country race at Manor Farm saw 11 intrepid Winchester runners compete in soggy conditions. Fixture clashes at Bournemouth and Chicago meant we were not at full strength but we saw some excellent results.

1st September saw the inaugural CC6 of 2019-20 at Fleming Park. A glorious autumnal morning saw the 15 men and women and Winchester & District bring in strong performances on the hard and undulating turf of Eastleigh.

CC6 season is nearly upon us!

I know we are still in the midst of summer, but the CC6 league will be starting on the 1st September at Fleming Park. Last season both the men and women's teams came first in the league, I think a unique success for the club. So it would be good to see if we can get the new season off to a great start. 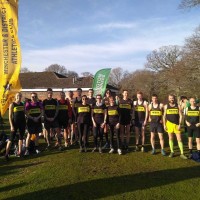 Winchester are now first in both the mens and women team positions after a successful outing to the new Ashurst CC6 course on 17th February. 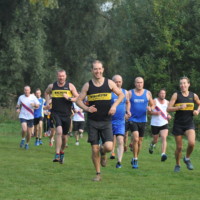 The 7th CC6 race will be taking place near Ashurst Campsite on the edge of the New Forest 17th February at 9.30am. All club members welcome, its a new venue but will be around 5 miles of trail running. 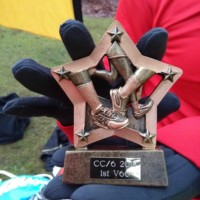 Winchester completed a resounding series of victories at the 6th CC6 race Kings Garn Gutter by Janesmoor Pond. Kathy Bailey and Guy Brayn came first for the club, both the women's and men's team won too, and Martyn West collected his trophy for winning his age category in the 17/18 CC6 season.