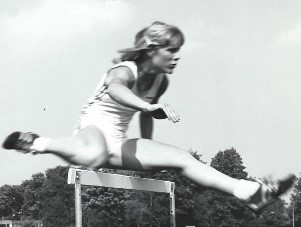 Sarah, a physiotherapist and psychologist, is now Professor of Psychology Applied to Rehabilitation and Health at the University of Exeter. 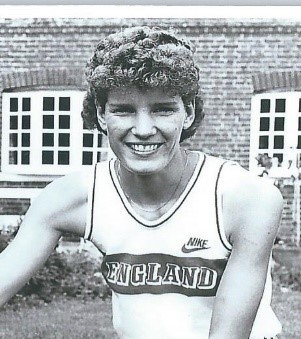 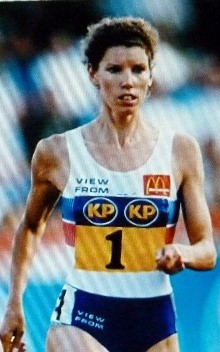 In all Dawn represented her Country on 25 occasions. 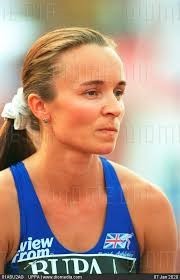 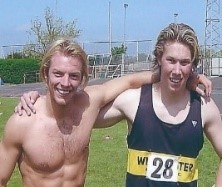 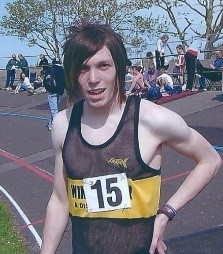